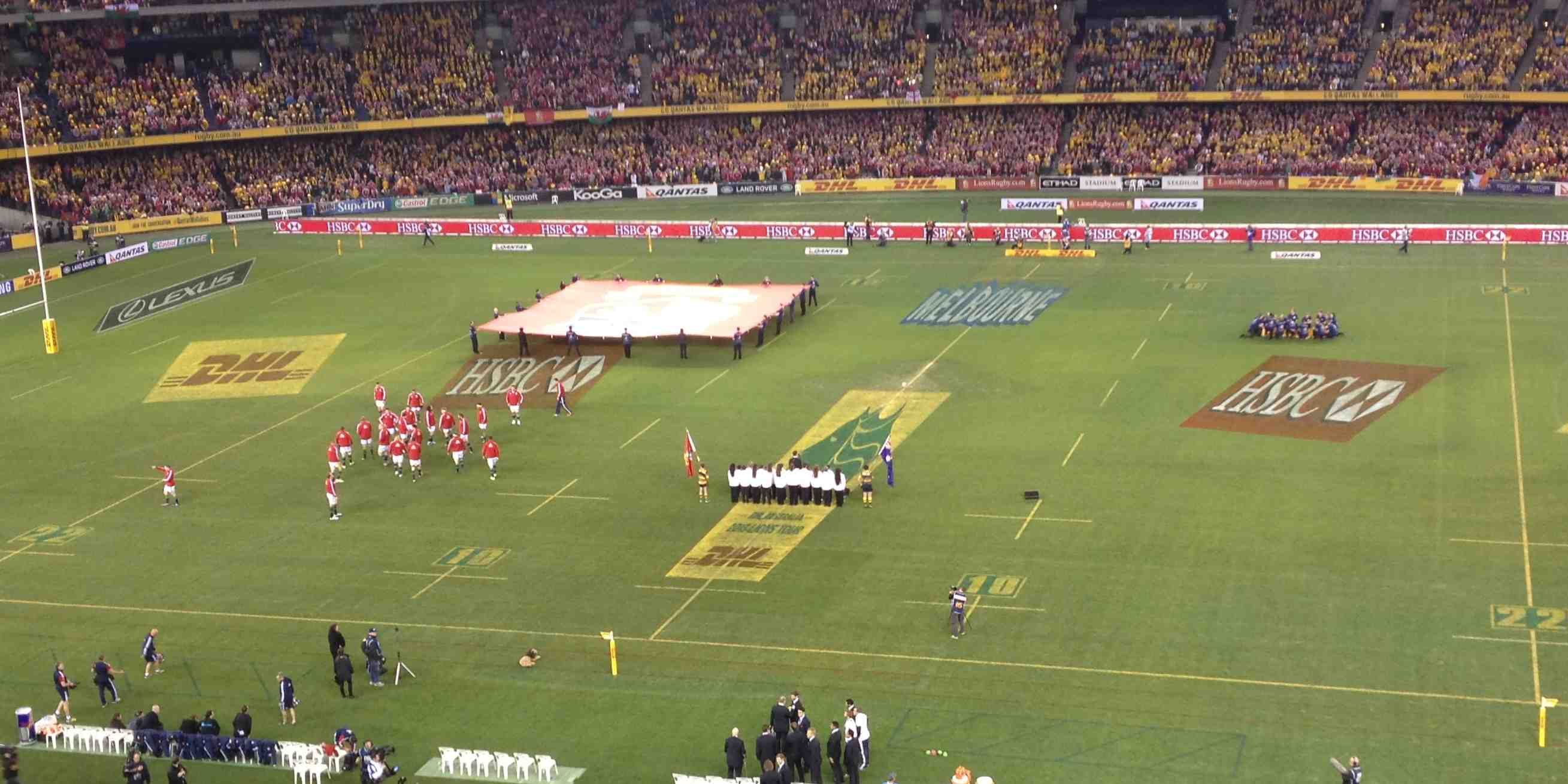 What a week in Melbourne! A great city with lots to do and the Sea of Red came out in force. Unfortunately after a dominant display against the Rebels the Lions could not secure the series in another nail biting finish.

Its been a busy week with luncheons and Q&A’s to do and we even took a coaching session for the kids at The Powerhouse Rugby Club. Check out the star Under 7’s player in this footage tackling Shane and I !!!

It was great to be able also to make a speech ast the Rugby Business Network event in Melbourne and catching up with Gareth Delve and Rebels coach Matt Cockbain. 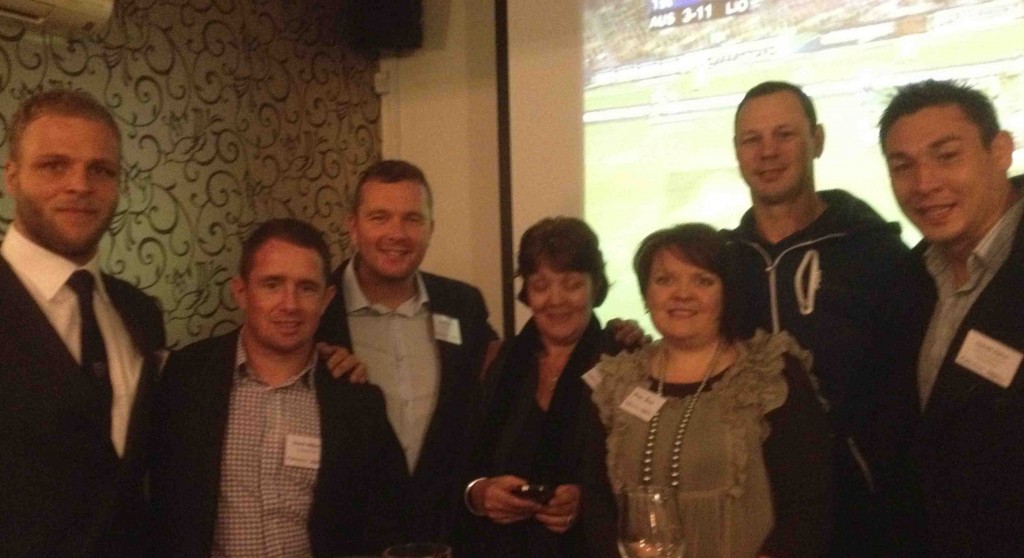 Aside from this we did get the chance to catch up with Jamie Roberts and to see him play at the Manic Street Preachers gig in Festival Hall last Friday !!

This week its on to Sydney while Shane pops up to North Queensland to do some work for Land Rover.

As for the Lions chances? Well there’s even more fans making their way to Sydney from the UK and its building up to be huge. What will WG do regarding the team…..I feel Jamie Roberts and Mike Phillips will definitely come in to add some much needed go forward.

One things for sure…the Aussies tails are up and boy are they letting us know….

Don’t forget to listen to “Rugby Nation Down Under” on Thursday for more exclusive interviews from Australia.