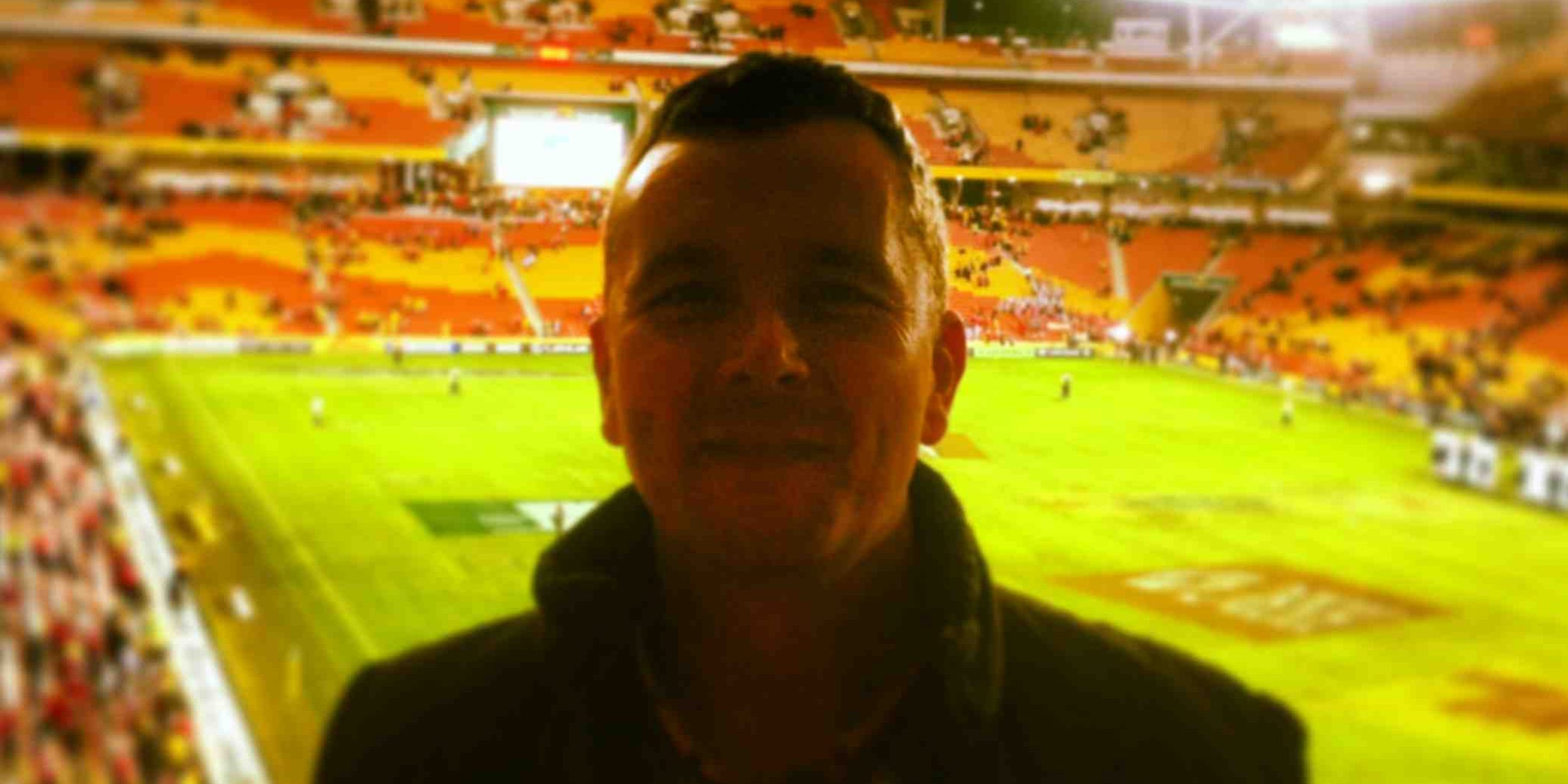 What a night at the Suncorp Stadium in Brisbane. It was a Test match that had plenty of incident – even by half time. All of the Lions fans were so excited and the atmosphere was electric. In contrast to the ‘Sea of Red’ of 2001, the Australians came out in force too, helped by an issue of Gold ‘Lions Tamers’ pith hats. It had the desired effect off the field and it nearly paid off on the field.

The clock showed only 52 seconds when the first incident knocked the stuffing out of everyone – no one more so however than Christian Leliafano – who’s first Wallaby cap ended in a sad way. The Aussie lost 4 backs in all and ended the game with two scrum halves and two sevens on the field.

Earlier after spending some time with the Venatour tour group and former England cricket captain Adam Hollioake pre match in a very busy Caxton Street, I had left Shane at Entrance C where he went off to commentate on the match for TalkSport along with Aussie legend David Campese. 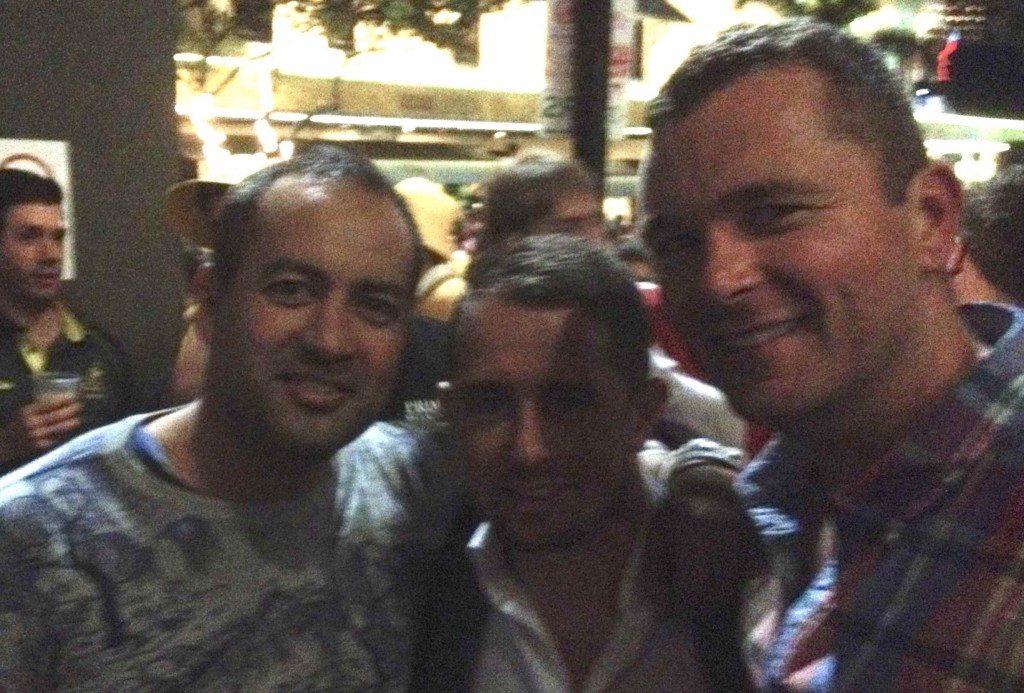 Adam Hollioake, Shane and Sean at the First Test 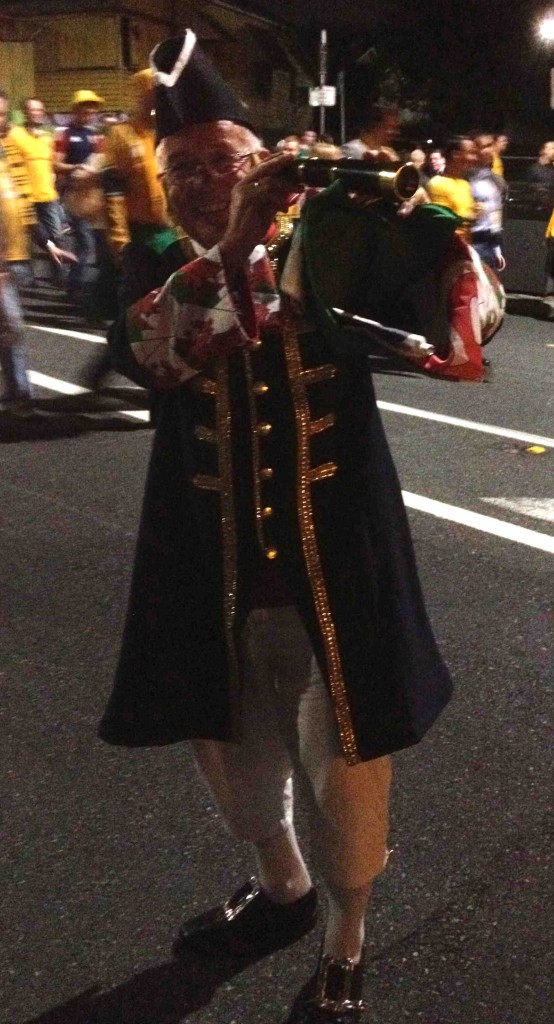 The next 2 action filled hours was captivating as I sat with the many Lions fans and Venatour Leader Gareth Chilcott – himself a Lion here in Australia in 1989.

The sight of Israel Folau was something to behold – what an athlete ! But we have our very own in George North and we are all privileged to have witnessed a special Lions moment when he scored his try. I was as excited about Leigh Halfpenny’s conversion mind you! In a nail biting second half most fans were expecting Kurtley Beale to kick the winning goal but we had got out of jail a bit and secured the all important first win in the series. Take a look at some of our video footage in and around the match:-