Sean was Head Coach for Ospreys Rugby where he spent nine Seasons – over 250 games. He has worked with British Lions, Grand Slam winners, All Blacks and Springboks including the likes of Shane Williams, Gavin Henson, Adam Jones, Ryan Jones, Tommy Bowe, Justin Marshall, Jerry Collins, Scott Gibbs, Mike Phillips and many more. He has also worked as a Coach for the Welsh Rugby Union at all levels including the National Team in 2005 and 2009. Sean has also held several other high profile positions in the World of Rugby. He was the longest serving and most successful Welsh Regional Coach helping the Ospreys to win 5 titles and 3 Heineken Cup Quarter Final places. In 2013 Sean was appointed Head Coach for Bristol Rugby where in his first season Bristol finished top of the English Championship scoring a record number of tries and points. He left in 2016 have helped Bristol gain promotion to the Aviva Premiership.

Sean has a great deal of experience in education, teaching, lecturing and developing a range of further and higher education courses. He wrote and developed the first ever ‘Rugby Studies’ Course through BTEC and established the fore-runner to the now Scarlets Rugby Academy at Coleg Sir Gar. He also is the creator of the exciting new iBroadcast programme in collaboration with Aspire2Be.

Sean was the first Director of Rugby at the now prestigious Hartpury College where he was also Head Coach of the Gloucester RFC Academy.

Sean Holley is an accomplished Event Host with particular skills as an MC, Q&A host and auctioneer. He is also a renowned after dinner and keynote speaker. Sean’s vast sport, media and business experience has left him with many ‘never before heard’ stories and memories that fascinate his audiences. His effervescent personality also makes him an ideal host for high profile events.

Sean is also much sought after by Businesses and Governing Bodies to speak about a range of topics including:-‘Developing High Performance Teams’; ‘Winning Teams’; ‘Modern Professional Coaching Environment’ amongst others.

Sean works as an Ambassador for Venatour Travel, Velindre Cancer Centre and Rugby For Heroes where he helps to raise money to assist servicemen and women in their transition back to civilian life.

With Gavin Henson at Bristol Rugby. 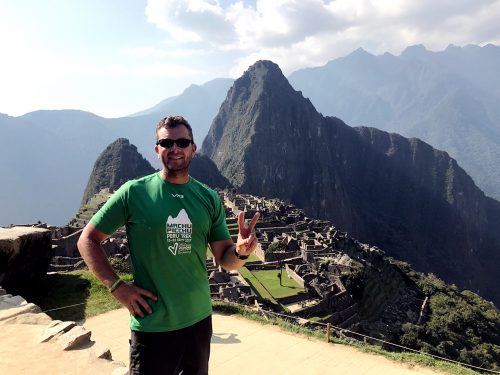 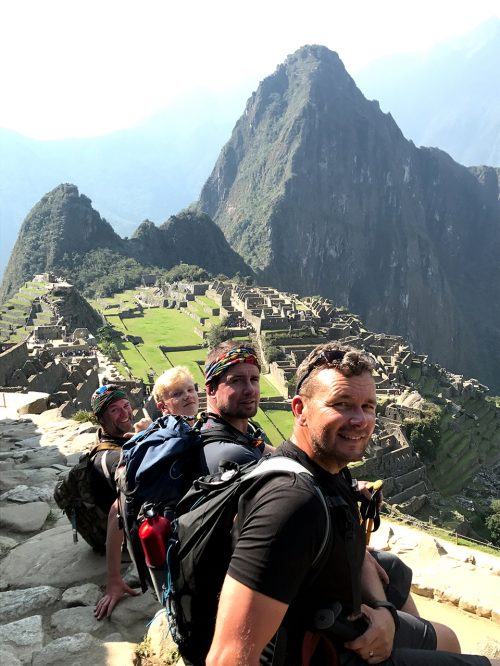 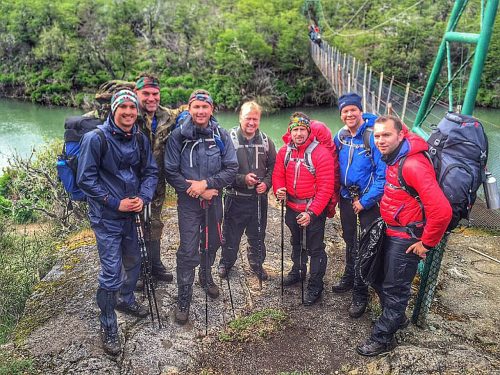 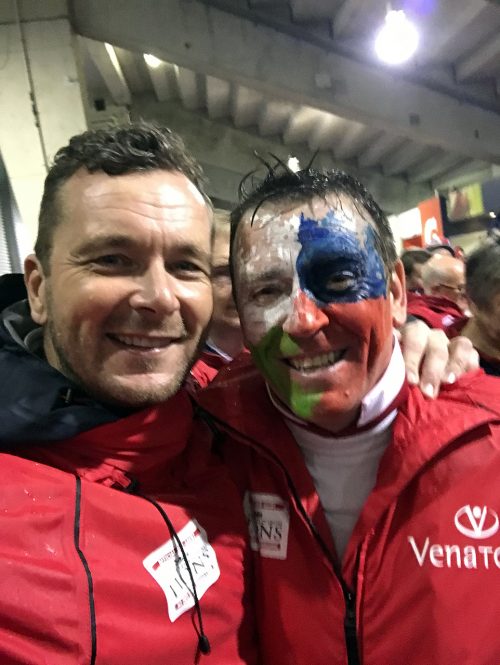 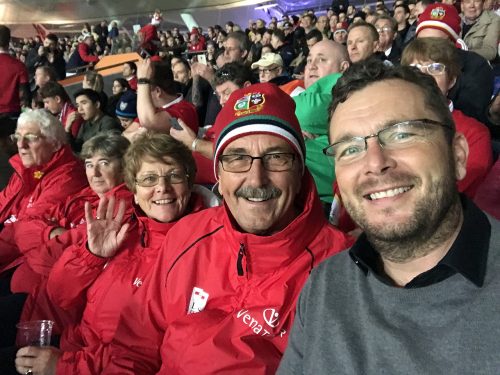 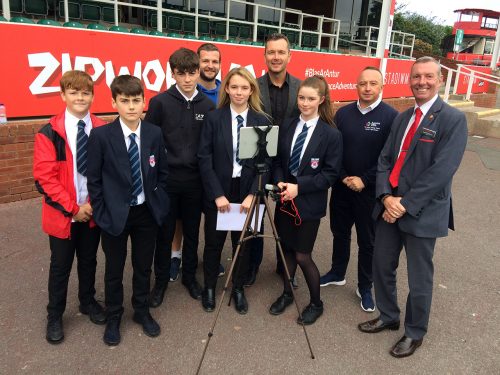 Sean is delighted to be represented in rugby by the World-renowned Esportif International.

He holds a number of Ambassadorial roles within the Community too. Sean likes to support local community initiatives and attends charity functions, fund-raisers and local sports clubs, especially in his home town of Port Talbot where he is proud of his heritage.

Sean is an Ambassador for Velindre Cancer Centre and has raised thousands of pounds by undertaking adventures such as the Patagonia Trek, North American West Coast Ride and the Macchu Picchu Trek.

Venatour is a sporting experience company offering competitively priced holidays while also providing escorted tours to select sporting events globally. Headed by proficient tour operators and sporting personalities, Venatour offer well-constructed itineraries with the quality of the “Tour Experience” being the main focus. Sean has represented Venatour on the 2013 and 2017 British & Irish Lions Tours and to the 2019 Rugby World Cup in Japan. 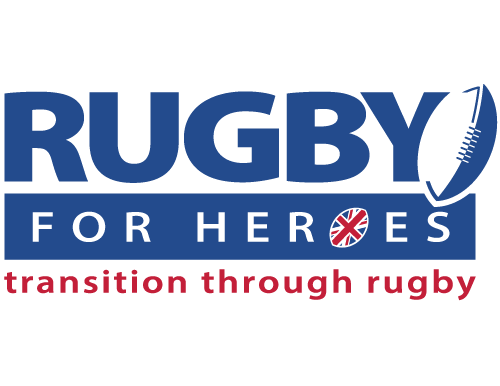 The charity works with the rugby community to raise funds and awareness for military personnel who are making the transition to civilian life. There are some obvious parallels that can be drawn between the UK’s Armed Forces and rugby – the traditions and core values of : leadership, teamwork, commitment, discipline, courage, respect, loyalty and camaraderie. These are all values the sport of rugby and the military unite behind and aspire to, and it is these that Rugby For Heroes Champions.

Sean collaborates with Aspire2Be on an innovative project called iBroadcast . It immerses candidtaes in the world of news, sport and other topics through a series of sessions that promote communication, collaboration and presentation.  Each unit helps participants to find their inner voice by challenging them to create their very own media show and / or documentary.

As well as achieving core Literacy and Numeracy objectives, it will provides an opportunity to develop self confidence and enhance digital competency skills in a fun and engaging context.  Candidates benefit from expert knowledge and experience in order to analyse and sculpt their own presentation style.  The aim is to inspire people so that they can find a passion for media.

Sean is a Director of Man Up UK. The company is a provider and facilitator of all things outdoor adventure related situated in Britain’s smallest city – St Davids, which lies in the middle of the Pembrokeshire Coast National Park, on Wales’ most westerly tip. Man Up UK specialises in 4 areas; Events, Adventure Breaks, Health & Wellness and Tours. They have a diverse team and work with many partners, who are all established leaders and experts in their fields.