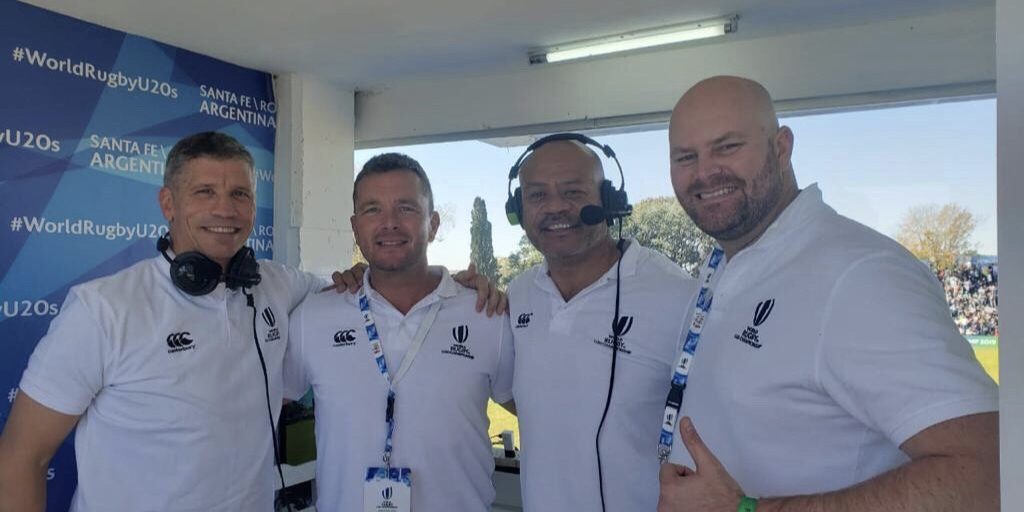 The Under 20s World Championships are underway in Argentina and Sean has joined the World Rugby commentary team for the tournament. Sean joins an experienced commentary team that includes Super Rugby commentators Willie Lose, Andrew Swain, Karl Tenaka and Dallan Chambers along with Argentinian voices in the form of former Pumas Leonardo Senatore and Manuel Contempomi.

The first two rounds of matches have been completed and Southern Hemisphere nations Australia, New Zealand and South Africa lead the way unbeaten on two wins with home nations Wales, England and Ireland with one apiece. Last years Champions France are also unbeaten after two matches.

Sean got along to watch Wales u20s train in Rosario, catching up with some of his former players who now coach the team – Gareth Williams, Andrew Bishop and Richard Kelly. 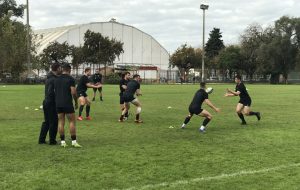 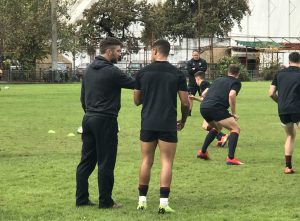 In a series of World Rugby social media pieces, Sean joined Andrew Swain to review the best performances from Match Day 1 at the Championships for World Rugby in Rosario.

In one of the games of the tournament so far, Stewart Moore of Ireland scored a great individual try against Australia in Match Day 2.

Match Day 3 will see matches played again in Rosario and Santa Fe and will determine who will play in the weekends semi finals and remaining play off positions. You can follow all the action on Twitter, Instagram and facebook @worldrugby #worldrugbyu20s 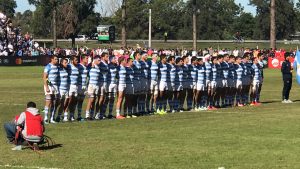