So on we go unbeaten. The Lions continue to sweep their way across Australia with a hard fought win over the Reds but then a veritable ‘team run’ against the Combined NSW-QLD Country XV in Newcastle.

The Reds game was a true test for the first 20 minutes and then for the conditions and the tightness of the score. Big tick in the box there but the Country XV game was again a bit of an Aussie joke with the opposition just not up to standard and you have to think that come 12 years time the Lions Management will seriously look at the make up of the fixtures on an Australian tour. Difficult for the Lions boys, they can only play what’s in front of them. You feel that the opposition was so weak that some of the unforced error against the Country XV was bourne out of trying to do too much and almost having too much time and too many options. Some of the lineout errors were simply mis-timings or miss calls and the TV commentators were making far too much of them.

There were a lot of positives you have to say. Brian O’Driscoll’s control and deft skills; Hogg showing talents around better players; scrum strong whatever the combination; depth of talent and versatility in the back row; Maitland fitting in at full back; try scoring potential across the squad (10 more tries) and the first clean sheet on tour. 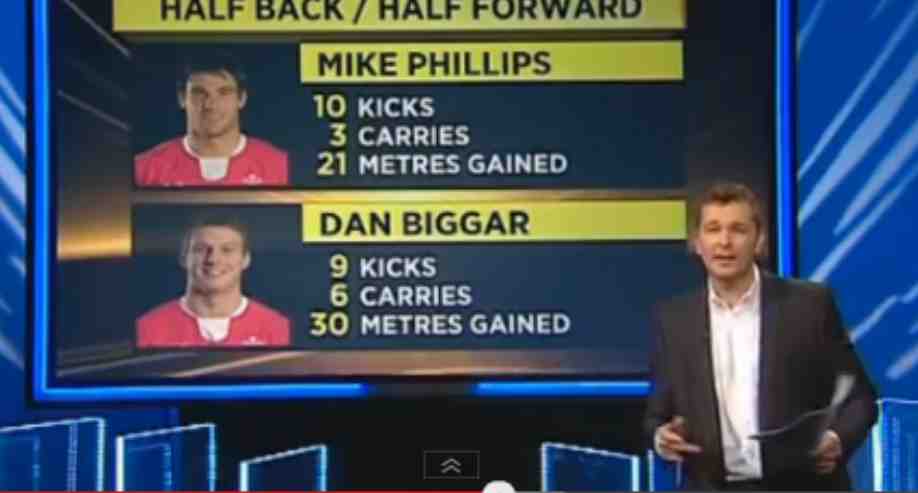 Here’s some selected Stats from the Country game that might be of interest:-

Lineouts Lost on Own Throw = 3

But what about the side shows ?

Spygate – is this a way of getting into the Aussies before they get into us?  Coaches get a bit paranoid about the opposition knowing their stuff. In 2001 Scott Johnson cleverly worked out the Lions lineout calls having been on the sidelines with the Country XV, Waratahs and Australia A in the build up to the Test matches. Did it have an effect? Remember the last lineout of the Test Series that Justin Harrison stole in a one score final test and 2-1 series loss. Clive Woodward in 2005 banned all press and viewing of the Lions training….lost 3 nil.

I think Warren Gatland is a bit too long in the tooth and clever for all this nonsense.

Strength of the Opposition – are the selections of the Force and the Reds an indication that the Aussies are all this in together and are purposely not allowing the Lions a chance to fully prepare for the Tests by playing under strength opposition? Well the Aussies themselves have chosen not to play any warm up games at all so maybe its just the selfish or apathetic approach to the Union game (their 4th choice of sport). One things for sure Robbie Deans keeps his cards close to his chest, something I found out when I met him when he brought his team to train against the Ospreys a few years back.

Aussie selection – the mystery surrounding the Test squad selection goes on. Quade “Toxic Environment” Cooper continues to be left out but the controversial Kurtley Beale has been re-drafted in. Again, if and when Cooper gets re-instated then we’ll all just sigh and say, “for goodness sakes…!”

What a great position to be in for the Lions Coaches, injuries aside. This squad has serious strength in depth. The selection of the team to play the NSW Waratahs might tell us a lot. As Shane and I fly out to join the bandwagon with Gareth Chilcott’s Venatour, we’ll be contemplating that first Test line-up and discussing our predictions on the flight. Look out for exclusive video and audio clips as we get stuck into the tour. Don’t forget to Tweet us your pics and whereabouts if you’re on the Tour – especially if you catch up with us out there! 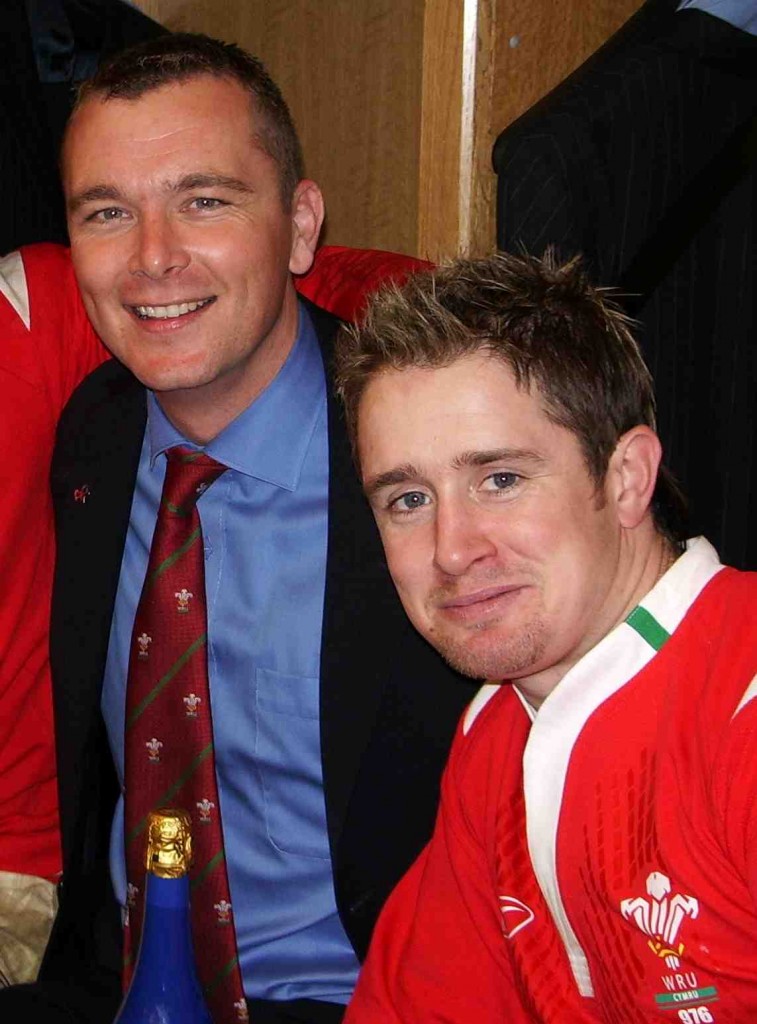