2 Great Wins in a Week 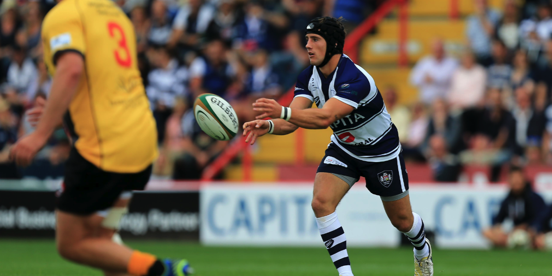 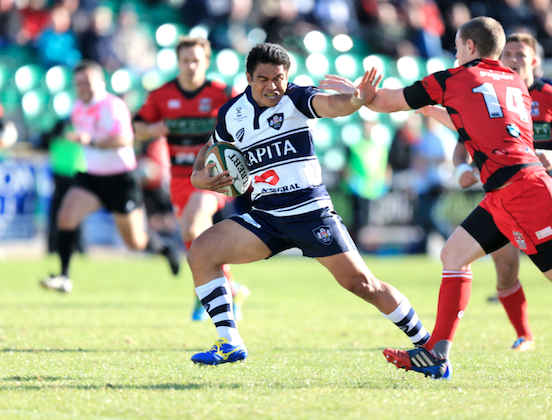 In the space of 3 days Bristol Rugby secured two vital wins both on the road. The first team impressively notched up 9 tries in a demolition of Moseley whilst the united team backed that performance up with a fantastic performance against Northampton A at Franklins Gardens.

Bristol United secured a last-gasp 31-27 victory over Northampton Wanderers on Monday evening. In a spirited display at Franklin’s Gardens, United looked to have let a 21-13 lead slip, only for Elias Caven to fly over in the dying moments to keep the A-League hopes alive. Read more HERE