In this episode of the Award Winning radio show Rugby Nation, Sean is joined by his former Ospreys winger – Ireland’s Tommy Bowe.

In the Headliners this week legendary Welsh Prop Adam Jones announced his retirement from the International game and Tommy expresses his views on that decision. There is also a chance to hear from Adam himself. There’s a look ahead to the big Wales v England opening clash of the Six Nations with England already in an injury ravaged state. 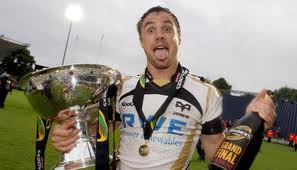 Sean and co-host Danielle Meredith are also joined by Scarlets Women’s coach Daryl Morgan to discuss their success in this years Regional competition and there’s  a round up of the weeks Welsh Premiership games in Danielle’s Derbies.

Sean and Danielle go head to head in ‘StatsMad’ and there’s also a chance to hear from Dragons coach Kingsley Jones on the up and coming European Challenge Cup quarter final clash that pitch the two Welsh Regions – the Dragons and the Blues – together for the first time. 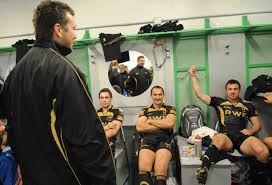 Sean takes Tommy Bowe exclusively “Down The Blindside” and he has a dilemma in who or wheat to put into the Rugby Nation Sin Bin for that week.

You can listen to the Podcast edition of this episode of Rugby Nation below. For previous Podcasts of the Show go HERE