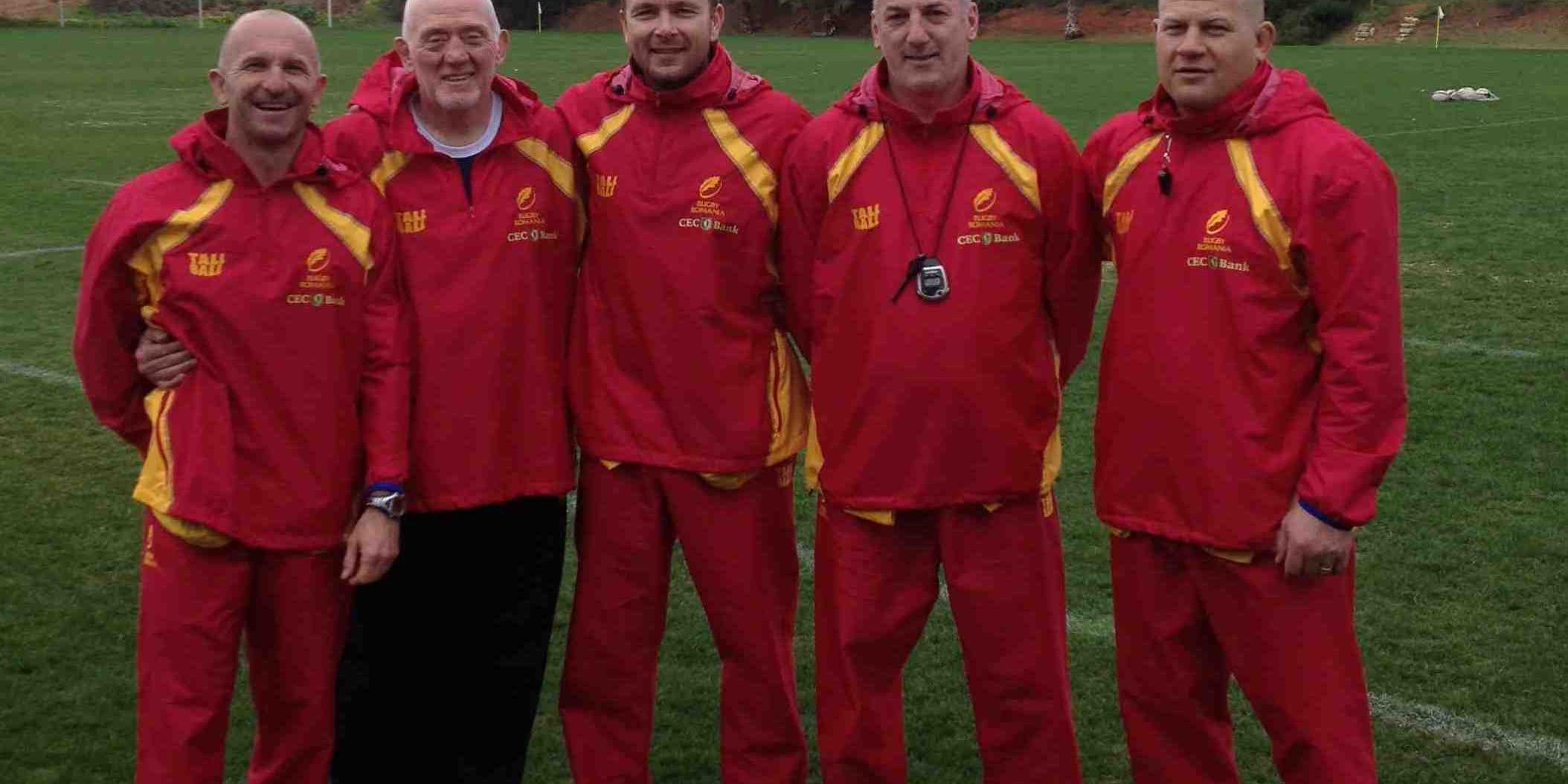 I recently spent some time with the Romanian National Rugby Team in preparation for their very own Six Nations Competition called the European Nations Cup. The teams Romania face in this Tier are Portugal, Georgia, Russia, Belgium and Spain. This is the second time that I have participated in a training camp with the squad and this time I was flown to Portugal where the preparations for the first match were being held at the Browns Leisure Resort in Villamoura.

Lyn Howells and his coaching team, which includes former Wales Rugby League coach Neil Kelly and former Perpignan and Romania hooker Marius Tincu, gave me a great welcome and I was able to get into some hands on coaching straight away. The areas Lyn was keen for me to help with were the contact area and the attack.

Browns proved to be a great venue and the I was able to assist the team with some analysis of the opposition and some one-to-one feedback. Romania have some talented players, basing their game around a big pack, a solid scrummage and some quick backs. After watching first opponents Portugal play in a warm up match in Lisbon, the game plan merge as the camp progressed – especially after I saw the arrival of the French/English based Romanian players, who were clearly of a good standard. 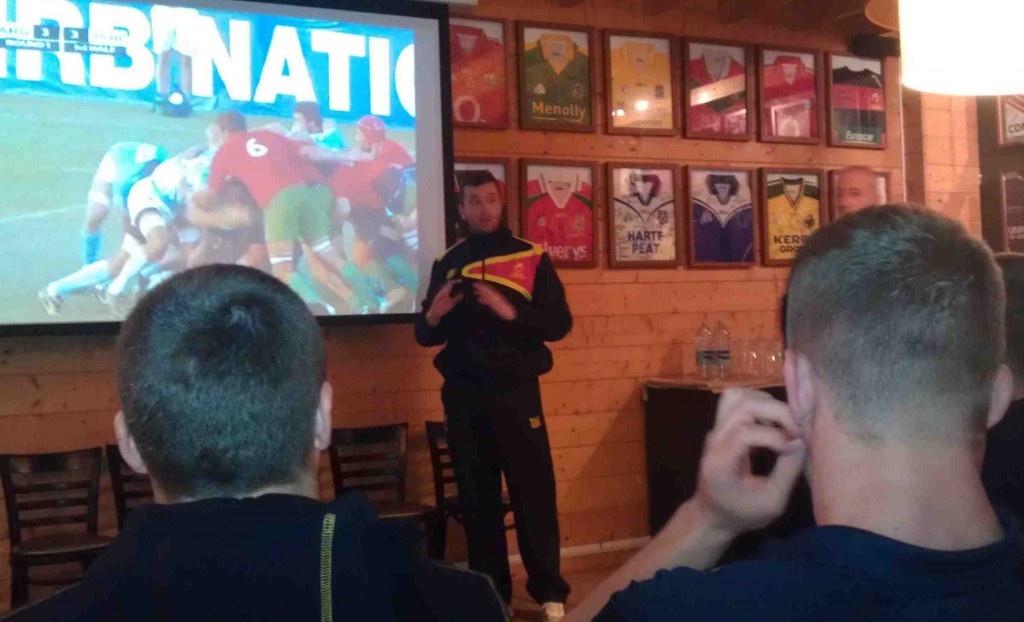 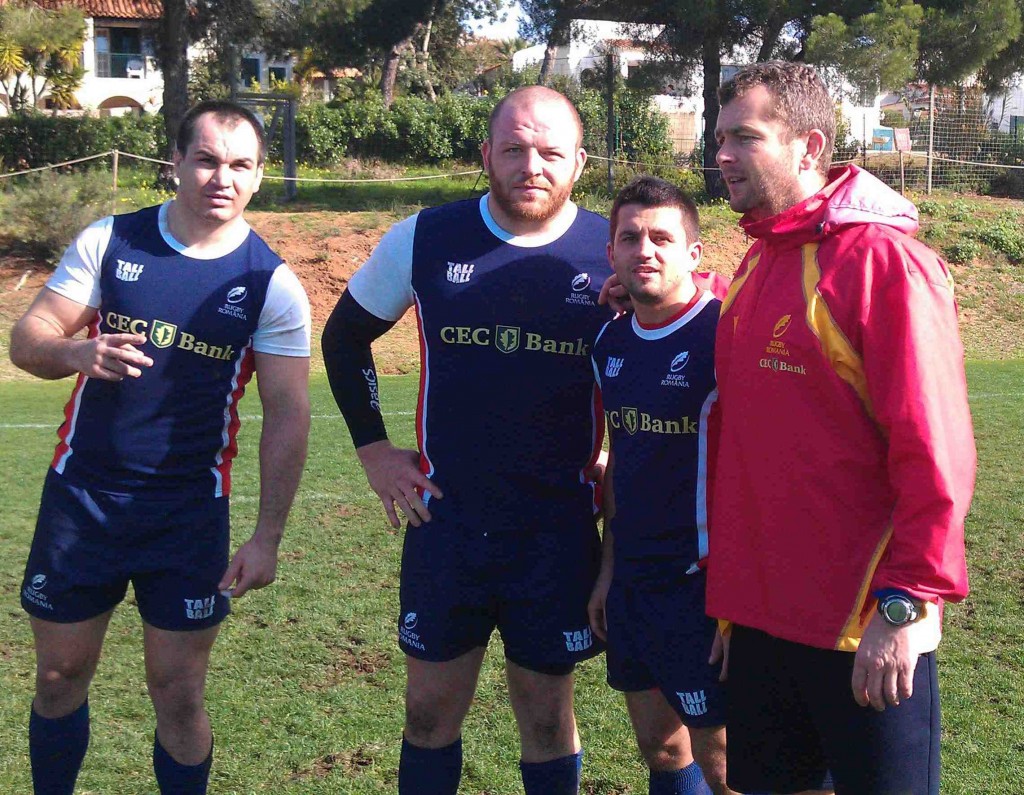 The preparation seemed to have paid off as Romania have now won the first 2 matches of the ENC. In the match against Portugal in Faro on 2nd February, After some fine goal kicking from centre Florian “Americano” Vlaicu Romania got on top in the first half. Portugal rallied with a home try but more fine kicking and a try by reserve hooker Eugen Capatan sealed an impressive away win 13-19. Wales’ own Neil Hennessey refereed this match.

The second match meant returning home to face Kingsley Jones’ Russia in Bucharest on 9th February. After trailing 6-11 at half time, the home team cam strong with tries from both centres Robert Dascalu and Florian Vlaciu, who again kicked 13 points and steered Romania to a 29-14 final score win and give Lyn Howells’ men a 2 from 2 win ratio. 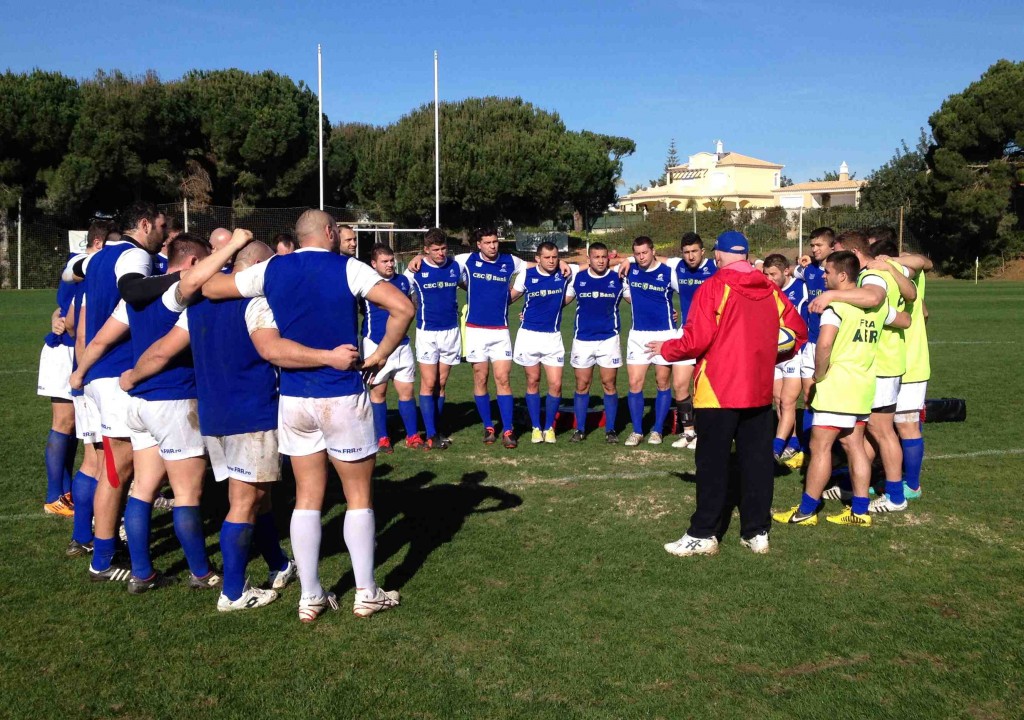 With big rivals Georgia also winning 2 from 2 the scene is set for a huge match between the two countries later in the tournament but for now, Romania prepare for their next match away to Spain on 23rd February 2013. A big thanks to all the players and coaching staff at the Federation of Rugby Romania and to my good friend, Team Manager, Horatiu Bargaunas. 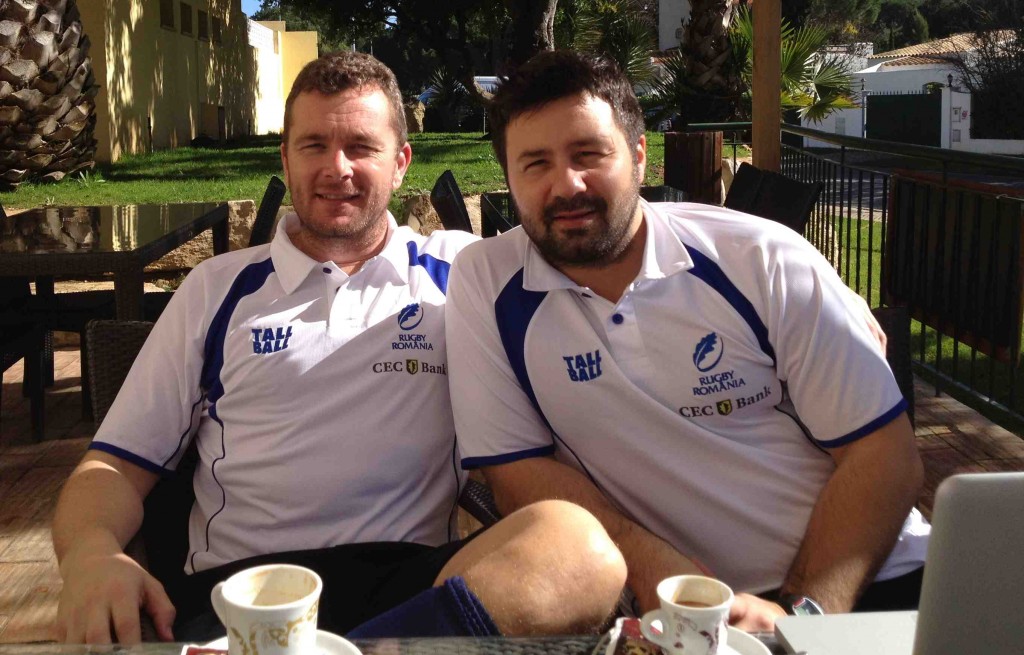