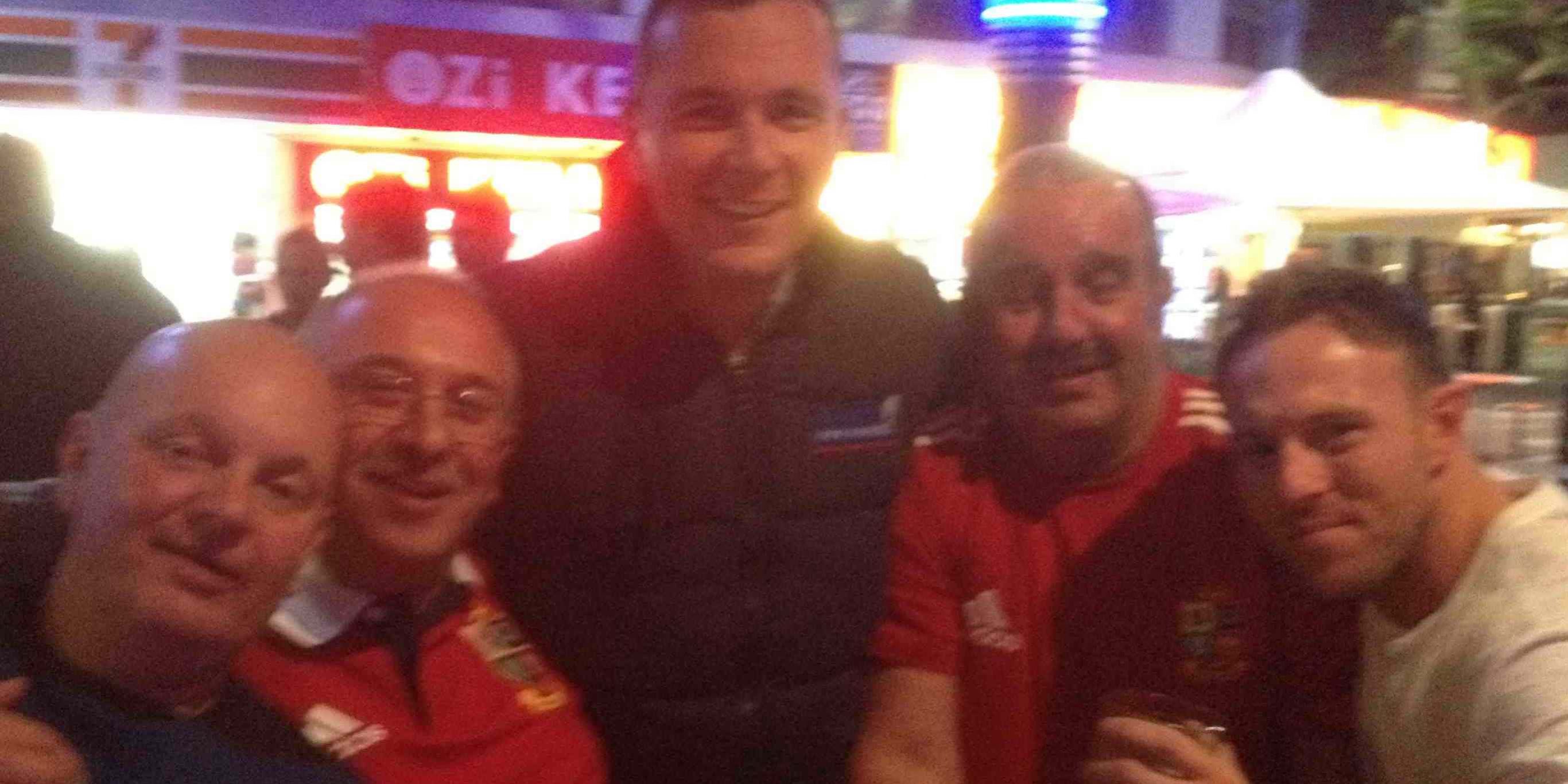 George North is fit ! The thoughts of all Lions supporters we’ve met so far in Surfers Paradise suggest that this was the key news they were all awaiting. It’s a timely return for the Wales wing in the wake of the Brumbies defeat midweek and the injury concerns to other key players.

There was a suggestion here that even Tommy Bowe was going to be rushed back ahead of the First Test, such is the apparent importance of this first game in the Series.

There are few surprises in the Lions test team following the selections that ran out against the Waratahs and then the Brumbies. Sam Warburtons physicality and the size and presence of O’Connell and Alun Wyn Jones have made them now easy selections. Heaslip’s running form has won him the day and the lineout capabilities of Croft must surely have been a factor in him getting the nod. The tough decisions would have been at loosehead prop – where Vunipola has been outstanding around the field so far – and at hooker where there is little between Tom Youngs and Richard Hibbard. Corbisiero though has the scrimmaging power to help give the Lions the upper hand in that department.

For the Wallabies – the selection of James O’Connor at 10 suggests a huge attacking threat and the talk here is of how the Brumbies disrupted the Lions set piece and won the battle of the breakdown. The press are really ramping it up using terms in todays papers like “lead footed lineout jumping”, “a disorganized rabble” and “vulnerable to pressure and turnovers”.

World Cup winning coaches are having a pop with Jake White has joining in on attacking the Lions after Bob Dwyer claiming the Lions were “cheats”.  White suggests that if the Lions lose the First Test then they will “crumble” !

The Courier Mail highlights a 4 point blueprint to beat the Lions, and underneath is my reply!

POC and AWJ are too big and streetwise for this. Croft adds an athletic option and look out for the use of Warburton in the lineout.

Attack with defence; use fast linespeed and make a dominant hit. Repeat dose.

The way to beat a rush defence is to go through it short and on the inside. Sexton is adept at this and the use of the big wingers will be key to this. Also look out for the use of the short side to expose slow defenders

Lay siege to the breakdown; two men attacking the ball at every chance

Lessons will have been learned from the Brumbies match. The work rate of the front 5 in clearing rucks is key. The backs too must help in this area by staying attached to their forward runners. But look out for Mike Phillips attacking the fringes to give go forward.

Play territory; kick long and keep the Lions away from your red zone.

We have the little master Halfpenny at the back and he makes few mistakes. His kick backs are long too and in Sexton and Phillips and Davies as a left foot the Lions have plenty of options. Is O’Connor at 10 the right choice if this is to be a tactic ?

The Sea of Red are starting to turn up in numbers and things are really coming alive here. Shane and I caught up with 1997 Lions wing John Bentley last night and we bumped into some Welsh Lions fans from Ebbw Vale. 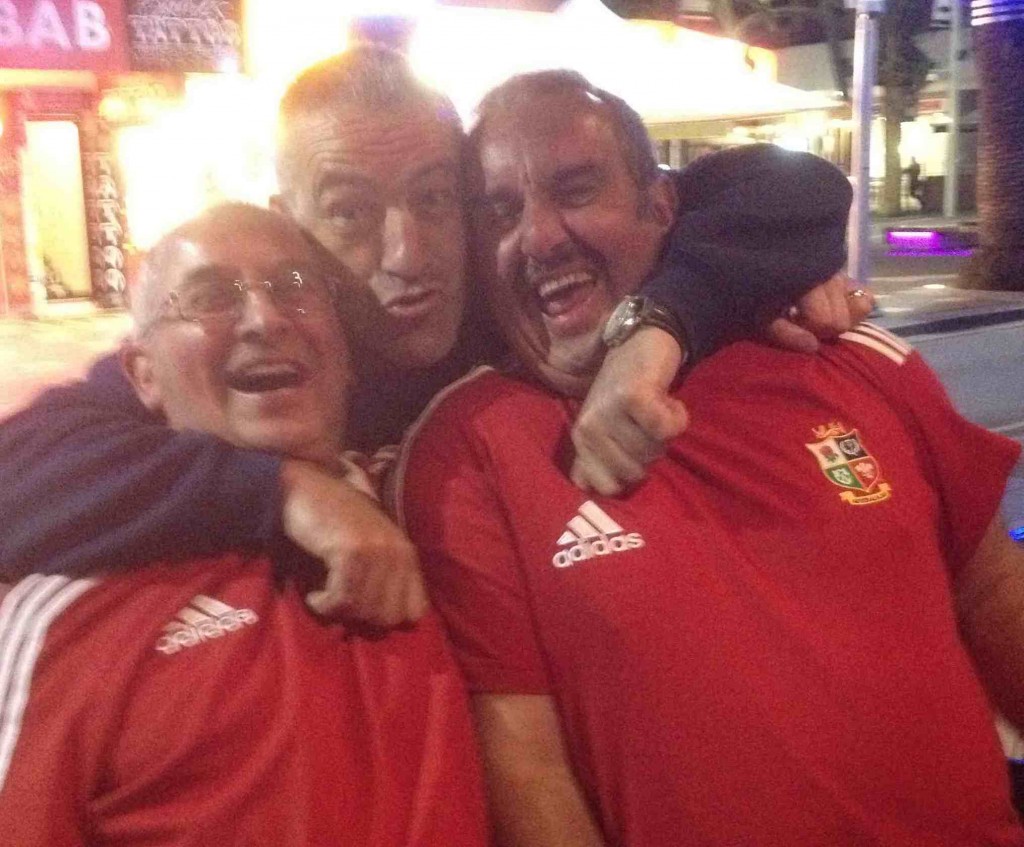