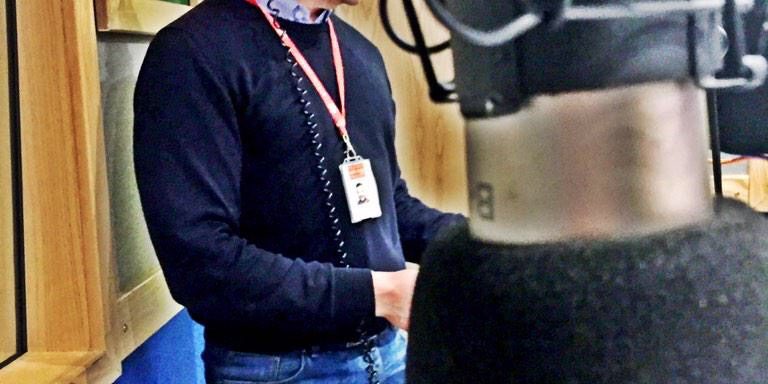 Following her recent resignation from the Ospreys Board after 3 years, where she helped resurrect the flailing Regions finances, Debra explains her decision to step down and sheds light on the future of the Regions.

Debra also joins in with the usual features on the Show which includes ‘Down The Blindside’ the Rugby Nation ‘Sin Bin’ and watches on as Sean and Danielle go head to head in ‘StatsMad’.

There’s a run down of the Wales Under 20 match versus Scotland in Galashields which Danielle attended. In Danielle’s Derbies there’s an update of how the Wales Women are getting on and The Show is joined exclusively by new  National Manager of WRU Women’s Rugby Caroline Spanton as she outlines her plans for the expansion of the Women’s and Girls game in Wales.

You can find other podcasts of Rugby Nation HERE or download the weekly episodes from iTunes.

Rugby Nation is broadcast by Town and Country Broadcasting across several stations in wales and can be heard every Wednesday evening on Nation Hits at 6pm and 106.8FM Nation Radio at 7pm