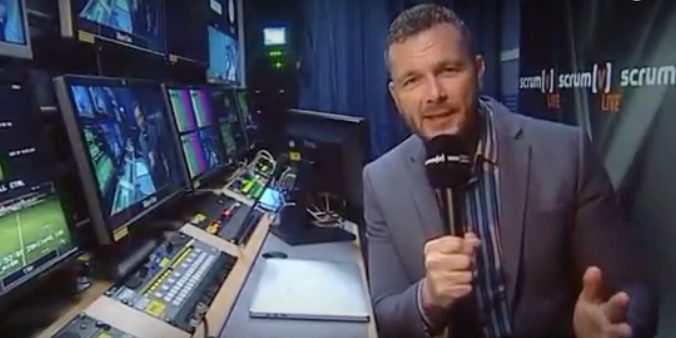 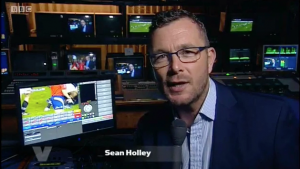 The two teams meet at the newly named Principality Stadium, formerly the Millennium Stadium, at Cardiff on Saturday 13th February 2016. Both teams failed to win their opening matches of this years RBS Six Nations Championship with Wales just missing out in a 16-16 draw with Ireland in a tight match in Dublin. Scotland on the other hand went down 15-9 at home to a resurgent England in front of their new Head Coach Eddie Jones.

Wales won this fixture last year at Murrayfield by 26-23 and two years ago in Cardiff, following a rash late challenge by Scotland full back Stuart Hogg on Dan Biggar back which led to his sending off, Wales ran away with the game winning by 51 points to 3 and scoring 7 tries.

How will the team fair this Saturday? Watch Sean’s analysis here:-