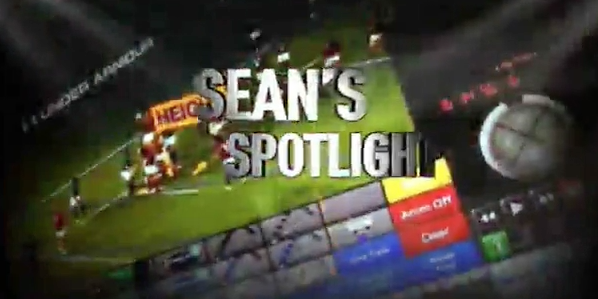 BBC Wales Scrum V resident analyst Sean Holley takes a look at the key areas of the game that might affect the outcome of the crucial England vs Wales Six Nations match at Twickenham on March 12th 2016. Will England under new Head Coach Eddie Jones continue their winning ways or will Warren Gatland’s Wales, still undefeated after 3 matches in the tournament, prevail as they did in the 2015 Rugby World Cup.

Take a look at Sean’s preview below:- 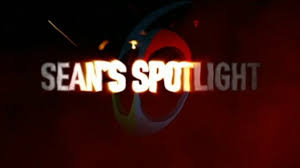