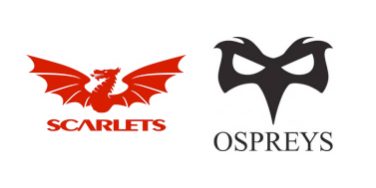 The Ospreys recorded their first victory of the season in a pulsating game at Parc Y Scarlets last Friday and stopped the rampaging early season form of the Scarlets in its tracks.

It was a tense local derby that had everyone on the edge of their seats at times. With the Scarlets going into the game top of the Pro 12 having won their first three matches, they could be excused for feeling confident, even though they had only beaten their greatest rivals once in the previous seven matches prior to this. Conversely, the Champions The Ospreys had lost all three of their opening encounters, including two at home, and they were staring four defeats in a row at the start of a Celtic season for the first time in their history.

A tight and edgy first half saw tempers reaching just below boiling point as the two teams smashed into one another to gain the ascendency, particularly up front. Some illegal scrummaging from the Scarlets meant that the Ospreys gained the upper hand and seemed to be going through the phases far better than they had done previously this season.

The Ospreys went into half time ahead 9-6 thanks to three Dan Biggar goals to two Rhys Priestland efforts.  at the half time break but on their return to the field, the Scarlets had withdrawn tighthead prop Deacon Manu and replaced him with Wales Under 20s prop Samson Lee. Under pressure at the first scrum of the half from Man of the Match Duncan Jones, Lee gave away his first penalty before being yellow carded for a repeated offence a few scrums later, and this signalled a response from the visiting team in the form a maurading direct forward play, typified by the arrival on the field of Ryan Jones, back after a knee injury.

Jones was to score the Ospreys first try after some patient mauling from a lineout, and again after some forward ball carrying, winger Hanno Dirksen squeezed over in the right hand corner to record the winning try, having earlier had one disallowed for a forward pass.

A clever touch down from George North at the last play of the game, a Priestland cross kick into in-goal won the Scarlets a bonus point following the conversion, but it proved too little too late.

The Scarlets remain top of the Pro 12 after three wins out of four while the Ospreys moved up the table with a home match against Munster to look forward to this weekend. 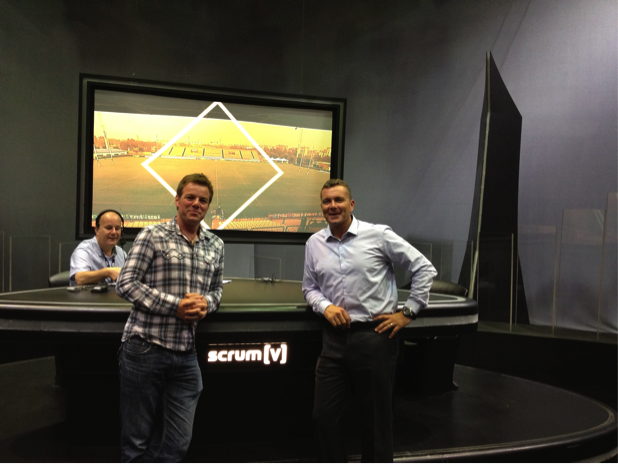