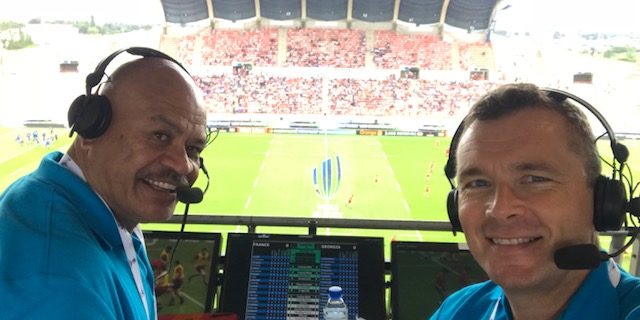 With the 2018 World Rugby Under 20’s Championship reaching a climax, Sean spent a week in the South of France commentating on Match Days 2 and 3 in Beziers. 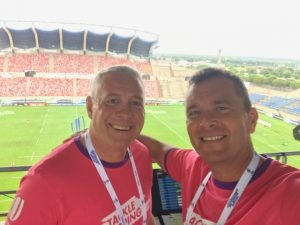 England will now take on hosts France in the Final of the U20 Championship on Sunday 17th June.