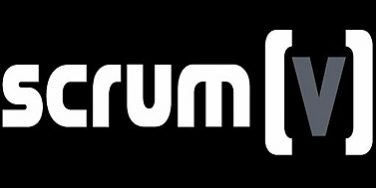 The start of the 2012/13 Rabo Direct Pro 12 starts again on Friday August 31st and Sean is pleased to announce that he will be lining up as part of the BBC Wales Scrum V team again.

After a successful introduction towards the end of last season in front of the cameras, Sean will be a studio guest in the showing of the season opener which sees Champions Ospreys travel to the Italian side Treviso.

Sean gained recognition for his ‘truck analysis’ last season and will be looking to use his coaching prowess to give viewers some further insight.

“It should make for another great season and with all the Welsh Regions looking fresh faced and ambitious I am really looking forward to broadcasting on as many games as I can. Last season was a bit of a baptism, but I am really enjoying it and will look to try and highlight some of the more interesting and less obvious things that are difficult to pick up in a live TV match.

The support the Scrum V team have given me has been awesome and I hope I can repay them again this year by improving each week and lets also hope that all the Welsh Regions are competitive.”

Also catch Sean on BBC Radio Wales programme “The Back Page” with Peter Jackson this Saturday 1st September at 8.30am