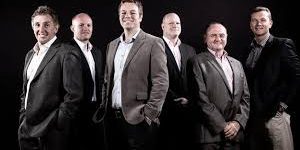 With the second half of the 2014/15 season well underway some of the BBC Wales Scrum V team were asked for their predictions as to the outcome of the main tournaments. 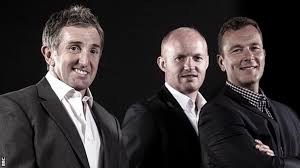 Pundits Jonathan Davies, Martyn Williams and Dafydd James along with Scrum V Analyst Sean Holley were asked for their thoughts on the winners of the Pro 12, European Champions Cup, the RBS Six Nations and the Rugby World Cup of 2015.

Watch what they had to say again below:-