Rhys Priestland reflects on turbulent 2012 and hopes for April return 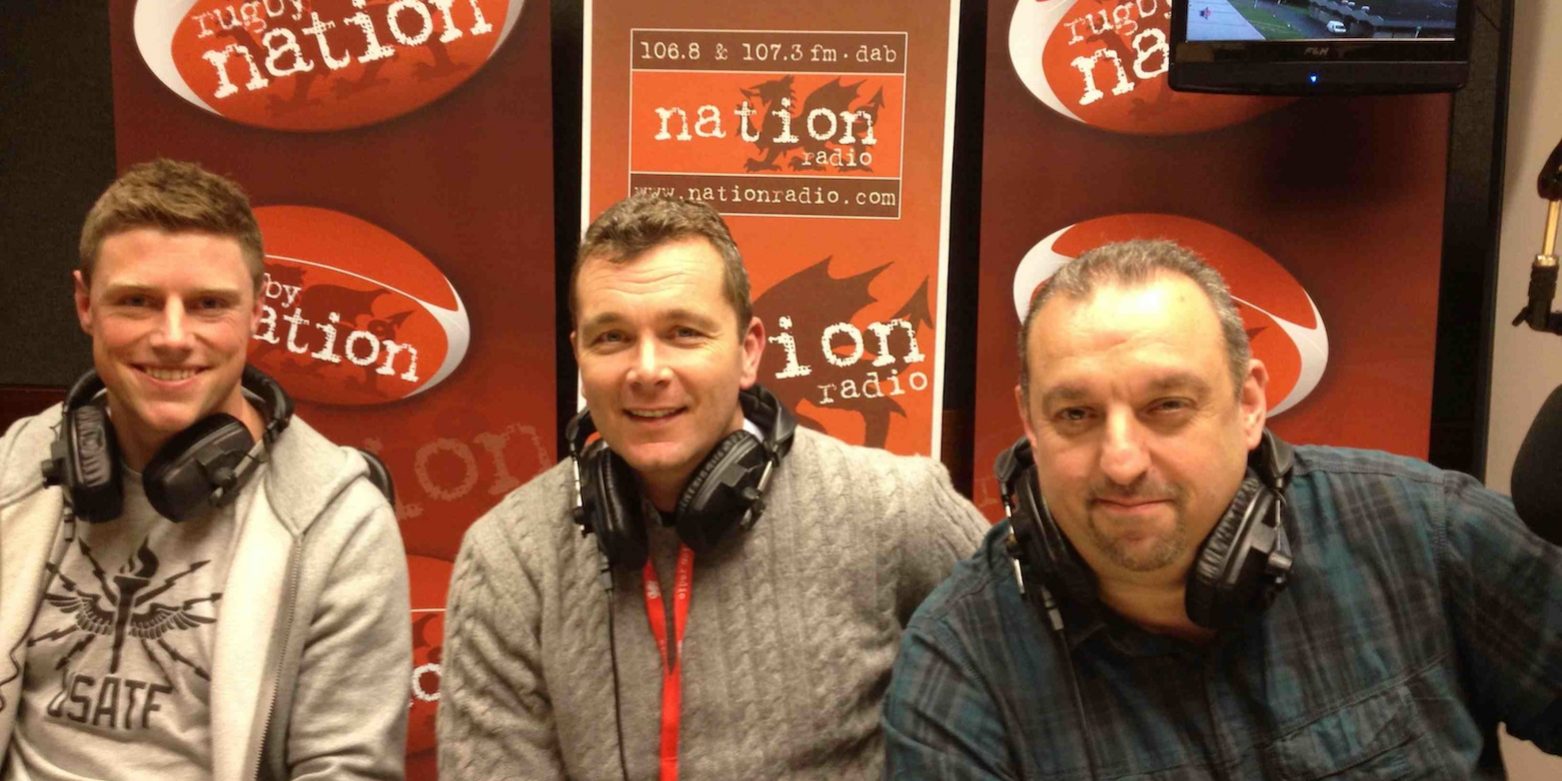 PRIESTLAND: “THE BEST I HAVE FELT IN A LONG TIME”

In a frank interview on the Rugby Nation radio show, Wales and Scarlets fly-half Rhys Priestland has spoken openly of facing personal issues affecting his form and how his enforced time out due to an achilles injury has given him a welcome opportunity to contemplate and recharge after a turbulent year.

Speaking to me on the show, Priestland described the injury that saw him stretchered off in the Scarlets’ Heineken cup game against Exeter last month:

“I didn’t know what had happened. I felt like someone had hit me with a baseball bat. I was on the floor and I was asking if anyone had tripped me up. I was pretty angry to be honest as I thought one of the second rows had tripped me up running across me. It was quite surreal as one of the Exeter players came up to me and said ‘No, it’s your achilles gone. I think you’re going to be out for six months.’ He told me then and there on the field and to be fair he was spot on. The thing is I can’t remember which one of the players it was. I’ll have find that out.”

Of his prognosis, he revealed:

“The op’s gone really well. I’m healing well and the way I feel now I feel really good and I don’t see why I can’t be back at the start April but you’ve got to stay away from the physios because they say six months every time”

Admitting that this spell away from the game had come at an opportune time, Rhys explained:

“I never wished to have an injury like this but it’s quite refreshing for me to have a break. To be honest it’s the best I have felt in a long time. It’s given me a chance to have a think about things.

I felt I came through that in the autumn series. Especially after the Samoa game I was pretty low then and I went to see this sports psychologist that we have with the squad. I literally had one meeting with him and I felt the weight come off my shoulders. It’s just nice to speak to somebody about things and I know, looking back, I should have spoken to somebody months before that.

“As soon as you lose three games on the bounce things start to build up. People start questioning the team, the coaching staff, things like that. Obviously our performances in the autumn were pretty poor from our standards, especially the first two but I’m confident the boys will have a good Six Nations now.”

Recounting meeting one of his Scarlets and Wales teammates for the first time Rhys explained how impressed he is with the fitness and physicality of young players coming through his region’s academy:

“With the Scarlets now you have players coming into training and you think ‘where have they found this guy from?’ I remember the first time I met George North I was doing weights. I couldn’t believe what this guy was lifting. I didn’t know where he’d come from so I asked him ‘did you do much with your summer?’ and he said ‘I just had my exams’ and I said ‘oh, uni, final year exams?’ and he said ‘no, I’ve just finished my A-Levels’ and I was like ‘oh right!’

Rhys is the latest in a long line of top rugby guests on the show. You can listen to the Rugby Nation Rhys Priestland Podcast BELOW

For any of the other Rugby Nation Nation Podcasts visit http://www.seanholley.co.uk/sh-radio/