You are here:
Analysis 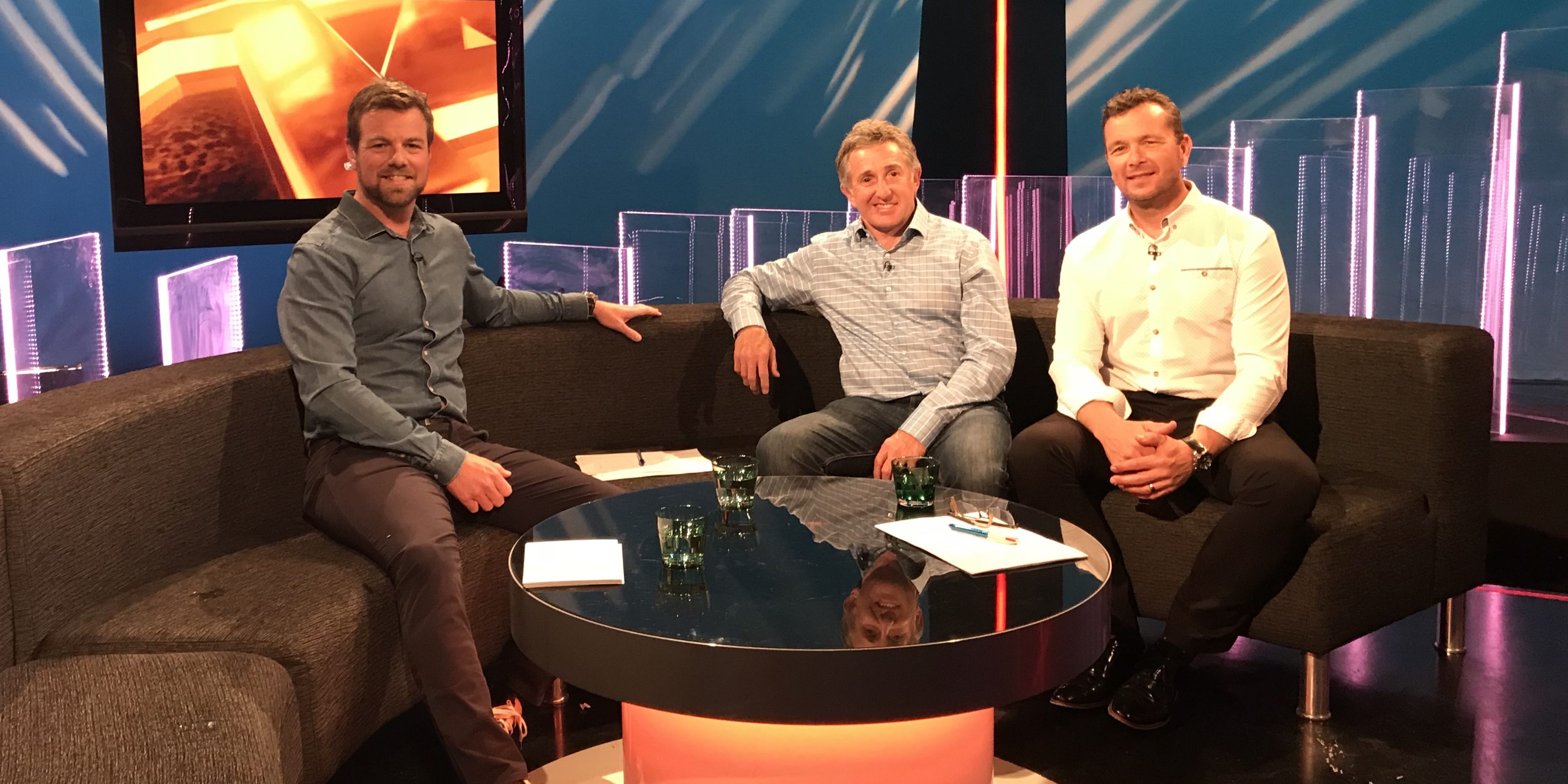 In the last Scrum V Sunday of the 2017/18 season, and possibly the last ever as the rights to show Guinness Pro14 matches switches to Premier Sports next season, Sean analyses the two finalists of this years Guinness Pro14 – the Scarlets of Wales and Leinster of Ireland.

Joined by presenter Ross Harries and rugby legend Jonathan Davies, Sean looks back on the semi final matches and assesses the strengths of the two teams. The Scarlets defeated Glasgow at Scotstoun in the semi final whereas Leinster beat rivals Munster at the RDS in Dublin.

The final will be played at the Aviva Stadium on Saturday 26th May 6pm Kick Off.